When Is The Best Time Of The Year To Spray For Mosquitoes? 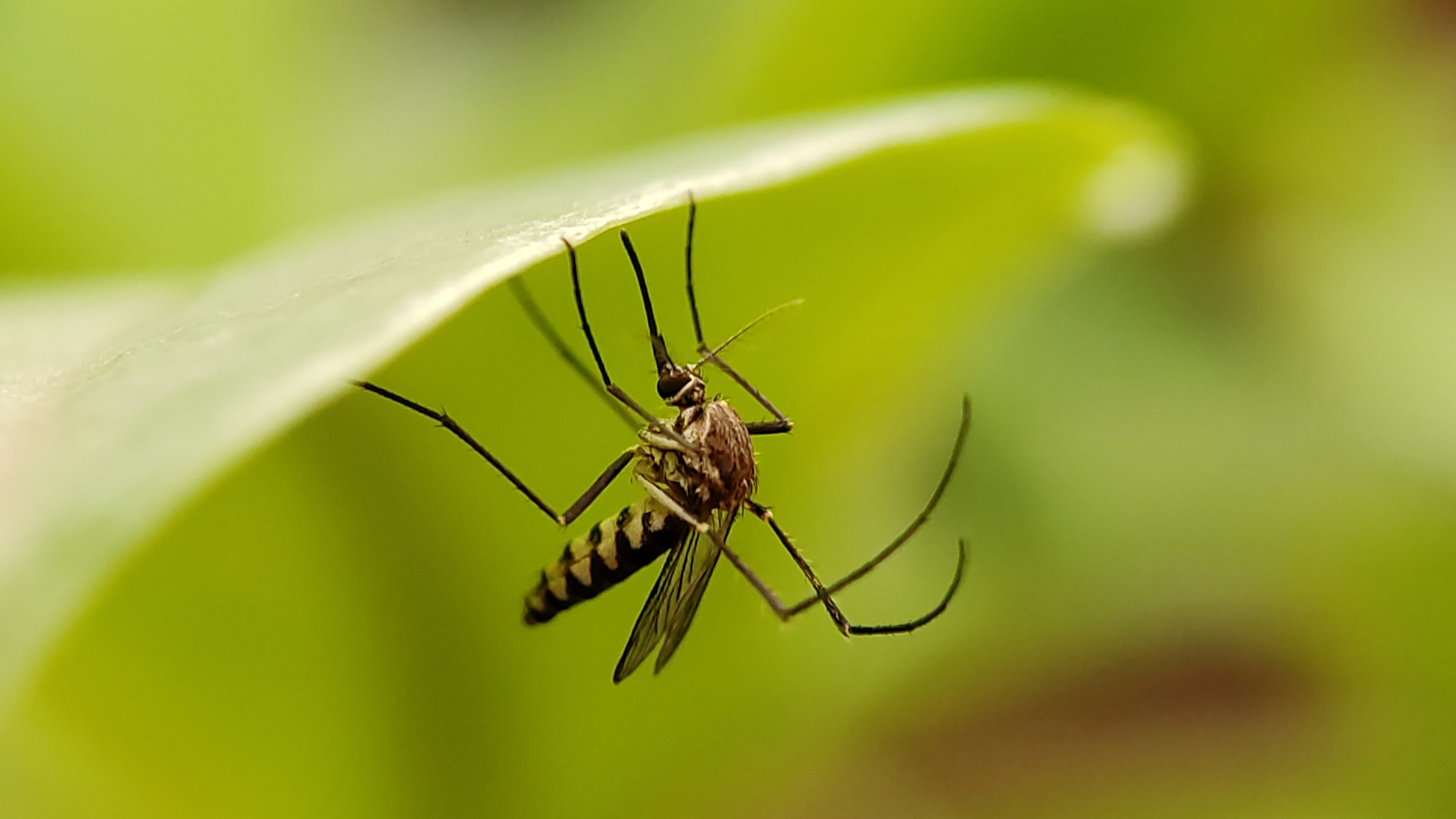 27 Apr When Is The Best Time Of The Year To Spray For Mosquitoes?

Posted at 16:36h in Mosquitos by Proctor Pest Control

There is nothing worse than a yard full of mosquitoes that are hungry and looking to feast. A mosquito bite is not only itchy, it can be dangerous too. That’s because mosquitoes are known to spread diseases and can make you and your family and pets very ill.

For that reason alone, it’s best to get rid of mosquitoes whenever they pop up. But it’s actually best to get rid of them before they even appear. With the help of some readily available bug sprays, you can eliminate the pest of mosquitoes before they become an issue. That means you will have a Spring and Summer that is full of good memories and great times with friends and family – and not full of itchy mosquito bites.

But when is the best time to spray for mosquitoes? When should you suit up, head to the yard, and kill these pesky bugs? The answer actually depends.

What Time Of Day Should You Spray For Mosquitoes?

Mosquitoes are known to come out when it’s dark outside. That means they are usually most roaming around yards when the sun has gone down. The two most common mosquito breeds are known to be most active in the evening.

With that being said, there are more than 170 mosquito breeds in the United States. However, chances are most of them are actively flying around in the evening. Therefore, when you spray, it should be after the moon has come up.

When Should You Spray For Mosquitoes?

Mosquito season begins at different times of the year depending on where in the United States you live. However, it is generally best to spray for them around the month of March. That is usually right before mosquito begins.

You really want to spray before mosquito season starts because they are a bug that breeds quickly. Once the season begins, there will be many mosquitoes.

As mentioned, mosquito season begins at different times of the year depending on your location in the US. However, there is one major thing to keep in mind when you are looking to get rid of mosquitos. They are cold-blooded bugs which means that they cannot keep themselves warm in cold weather. This is why you don’t see mosquitoes in the winter. They literally cannot exist in the bitter cold months at the end and beginning of the year.

In the south and southwest, mosquito season starts in March and goes until September. Meanwhile, the pacific northwest sees mosquitoes from May to September. The atlantic and midwest and west quadrants of the country usually see mosquitoes pop up around April to September.

As you can see, while there are differences to the start of mosquito season throughout the country, they all begin in close proximity to one another. Therefore, spray around March is a great time to attack your mosquito problem. This will put an end to the issue before it gets out of hand – and itchy!