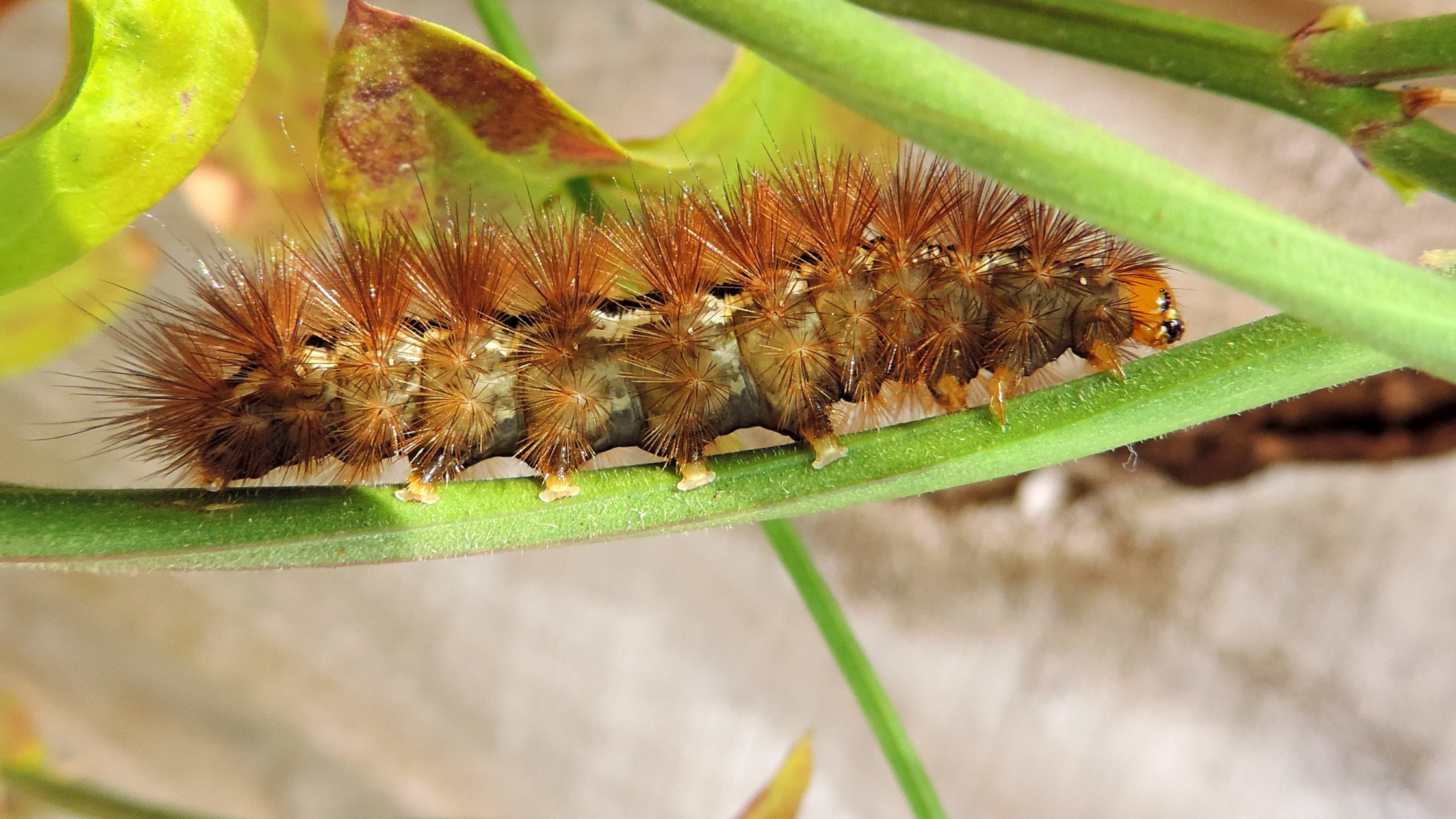 Posted at 09:38h in Caterpillar by Proctor Pest Control

Every summer, bugs come out in full force. Mosquitos can bother people in warmer regions, but everybody has to deal with one particular insect in the summertime.

While moths and butterflies can be beautiful as adults, their infant forms can be pests! Aside from eating your precious, beautiful plants, some caterpillars have stinging hairs that can make your gardening painful.

Here are some of the ways to identify stinging caterpillars in your yard and keep yourself safe!

Stinging caterpillars all tend to have one thing in common; a body at least partially covered in stiff hairs that cause a stinging pain when touched.

Several of the more common species of the stinging caterpillar have distinct appearances that you may use to identify them. Here are those features:

What To Do If You Cannot Identify

If you cannot identify the species of a stinging caterpillar, or whether it stings at all, then your safest bet is to avoid the caterpillar as much as possible. Do not touch it with your bare hands!

If the caterpillar is indoors, place it in a cup without touching it and move it outside. Thankfully, caterpillars do not regularly make their way indoors.