What Bugs Come Out In Spring 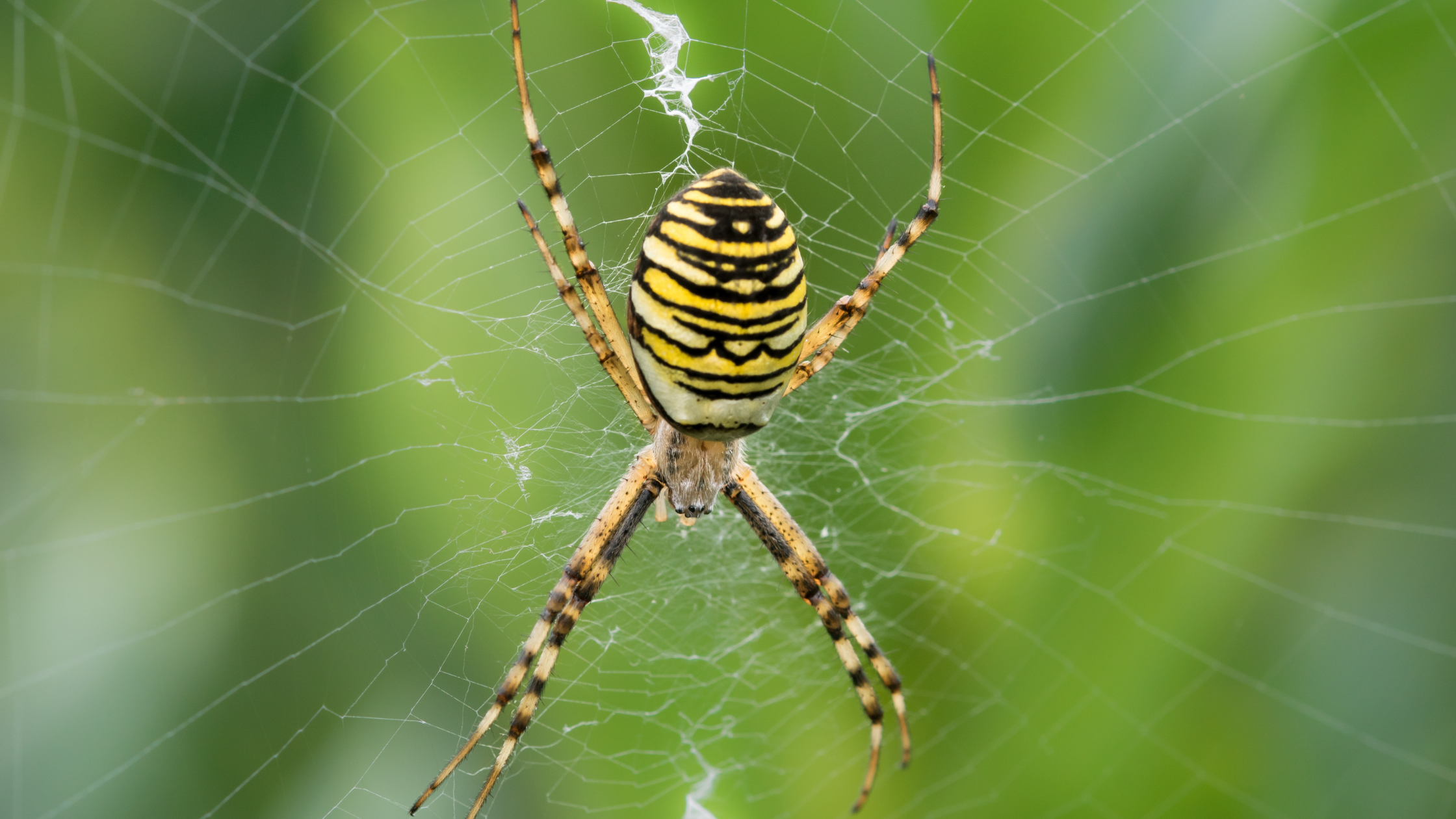 11 Apr What Bugs Come Out In Spring

The warming of the air and soil in the spring brings out families from the confines of their homes to their backyards and neighbors. But we’re not the only ones who get a boost of energy once Spring has sprung.  Insects, especially the dreaded pests, also start making their rapid appearance.

A warm winter means less of the bugs were killed off during the cold months, so you’ll be dealing with an even bigger influx of all those bugs whose eggs survived the winter. The cold months affect the bug populations a little differently than they affect us. Some varieties of insects can live through the winter months just fine, but some will die off – leaving behind only their eggs to carry the population on into the coming year. A shorter or milder winter will allow more of these insects to survive, so you’ll be dealing with them alongside their hatching offspring once the seasons begin changing.

A whole host of bugs and insects make their way out of their burrows come springtime, but not all of them are considered pests. But the ones you’re likely going to be dealing with the most here in Dallas are ants, carpenter ants, earwigs, spiders, wasps, and termites.

Those short winters that don’t dip down too much will give these insects a much longer breeding season. Early spring can lead to a terror of a buggy summer.

Which Bugs Show Up In The Spring

The bugs you’re gonna likely see every single spring are:

For many insects, such as ticks, an early spring means an early start instead of increased numbers. So you’ll also need to start your tick preventative earlier than usual. The same is true for mosquitos, so be sure to do those mosquito preventatives as well, such as removing standing water on your property and preventing more from pooling.

Termites will swarm around mid-spring on the hunt for mates, so an early spring can bring about these destructive pests even earlier too. Far too many homeowners don’t know the signs of a termite infestation until it’s too late and extensive damage has been caused, for this reason, early pest prevention is important.

Call Proctor Pest Control To Deal With All Spring Insects

If you’ve got an infestation of Springtime insects, such as termites, carpenter ants, or any other home-invading pest, our experts at Proctor Pest Control will be able to help you manage. We will perform an inspection on your home to verify the presence of an infestation and help you get rid of them – and most importantly help you keep them gone.