Types of Diseases That Rodents Carry  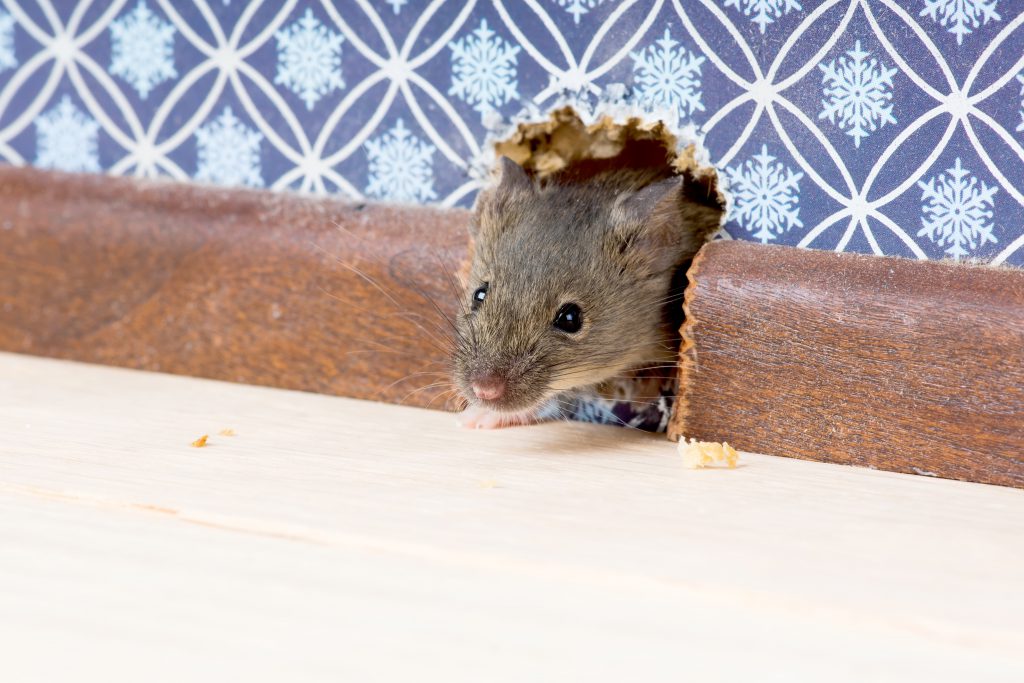 Posted at 14:01h in Rodents by Proctor Pest Control

Rodents are among the most dangerous pests that can invade your home. They have been found to carry pathogens that can cause over 35 different diseases, so if you think you have a rodent infestation, getting rid of them quickly is essential for your family’s safety. Here are four of the most common diseases rodents carry that can be transmitted to your household.

Hantavirus Pulmonary Syndrome (HPS) is a viral illness that was first encountered in the U.S. in 1993 among a group of people who were exposed to deer mice while camping. It can spread through direct contact with an infected rodent’s feces, urine, or saliva or by consuming contaminated food.

HPS can take between one and five weeks to fully develop after exposure, after which flu-like symptoms such as fever, fatigue, headaches, muscle aches, abdominal problems, and chills may appear. Late symptoms typically include coughing and shortness of breath as the infected person’s lungs fill with fluid. In some cases, patients have developed acute renal failure or hemorrhagic fever with renal syndrome. If not properly treated, HPS can be fatal.

The bubonic plague, also known as the Black Plague, is a severe bacterial infection that typically spreads through rats who have been infected by fleas carrying the Yersinia pestis bacteria. Generally, humans become infected by handling an infected animal or by coming into contact with contaminated bodily fluids.

Symptoms typically appear between two and six days after exposure to the bacteria and can include chills, fever, dizziness, headache, and weakness as well as swollen, painful lymph nodes referred to as buboes. It can be easily treated with antibiotics but if left untreated, it can lead to fatal septicemic plague or pneumonia and, ultimately, death.

Tularemia, also called rabbit fever, deer fly fever, and tick typhus is a bacterial infection caused by the Francisella tularensis bacteria. It can spread to humans by contact with infected animals, rodent bites, and contaminated water or dust particles.

Symptoms of tularemia are similar to influenza and can include fever, chills, headache, muscle aches, and chest pain. Often, a skin ulcer will appear at the site where the bacteria has entered the body, and it is accompanied by swollen lymph glands. It can be treated by antibiotics but can lead to death if left untreated.

Lymphocytic Choriomeningitis (LCM) is a viral infection that can be transmitted to humans through contact with an infected rodent’s urine, feces, or saliva and through contaminated food or water. It can also spread from mother to child during pregnancy, childbirth, or breastfeeding.

Early symptoms typically appear within eight to thirteen days after exposure and can include fever, fatigue, headache, nausea, lack of appetite, and vomiting. A secondary phase of symptoms may appear following the first week of recovery, which can consist of meningitis, encephalitis, meningoencephalitis, or hydrocephalus. While LCM isn’t usually fatal, it may be difficult for infected people to recover from the onset of neurological symptoms.