How to Tell if the Spider in Your Home is Dangerous 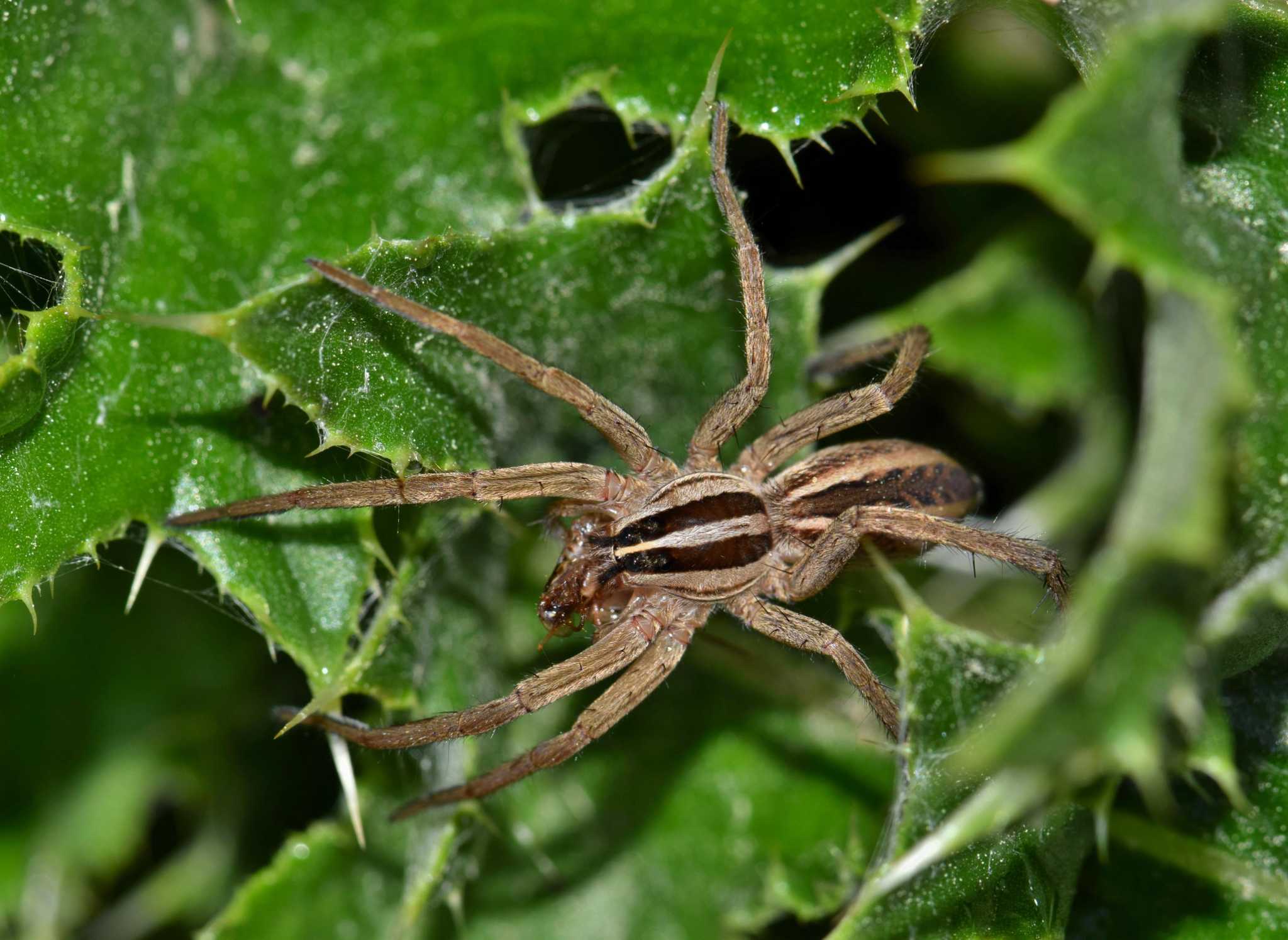 Posted at 15:23h in spiders by Proctor Pest Control

Spiders are the apex predators of their world. They’re designed to hunt and take down their prey with ease. However, for anything much bigger than them, they rarely pose a threat. Spiders are one of the biggest allies to people, and pest control services. They do a great job of taking care of the insects that are unwanted in the home.

However, in the great state of Texas, there are a few of our eight-legged friends that do pose a problem to human health. As such, it’s important to understand which spiders are a danger to you and your family, and which ones you can shoo away with confidence.

Texas is home to just about 900 species of spiders. You may be thinking that this figure contains a typo. Well, for any of our arachnophobia readers, you read that right. However, hardly any of these spiders are commonly found in homes. In fact, in Texas, you’re only likely to find a handful of them anywhere near your house, much less inside of it. The three most common spiders found in Texan homes are:

● The Cellar Spider – Spiders with spindly legs, commonly referred to as the daddy long legs

Spiders to Look Out For

Of the nearly 900 spider species found in Texas, only two of them present a threat to people. These two spiders are some of the most well-known species in the United States, namely because of their danger. You probably know their names already, so let’s talk about them.

The black widow is a species of spider that’s nearly unmistakable. These arachnids are shiny and black, with a red marking on their belly in the shape of an hourglass. Black widows are venomous and pose a threat to people.

Brown recluse spiders are a bit harder to identify than their counterparts, black widows. This is due to the spider’s general features. They’re small, and are velvety brown, like many other species of spider. However, their key point of identification is the small fiddle shape on the top of their abdomen.

Most Bites Happen by Accident

Both the brown recluse and the black widow aren’t outright aggressive. Most bites happen by accident, and are due to defensive behavior. The habitat of both spiders are small, dark areas, where they can be hidden away. Examples are the cluttered corners of gardens or sheds, under pots and debris. When their homes are shifted, they think that they’re under attack, causing them to strike.

Prevention of Dangerous Spiders Starts with Their Prey

Spiders only show up where they know they can find food. This includes both the black widow and the brown recluse. Thankfully, keeping them away from the home is easy. It all starts with controlling their prey, the other pests in your home. If you’re ready to keep your home clear of spiders, contact Proctor Pest Control today. We can help you get rid of any of the other pests that spiders find so delicious, getting rid of their reason to be in your home.