Are Bugs Bigger in Texas? 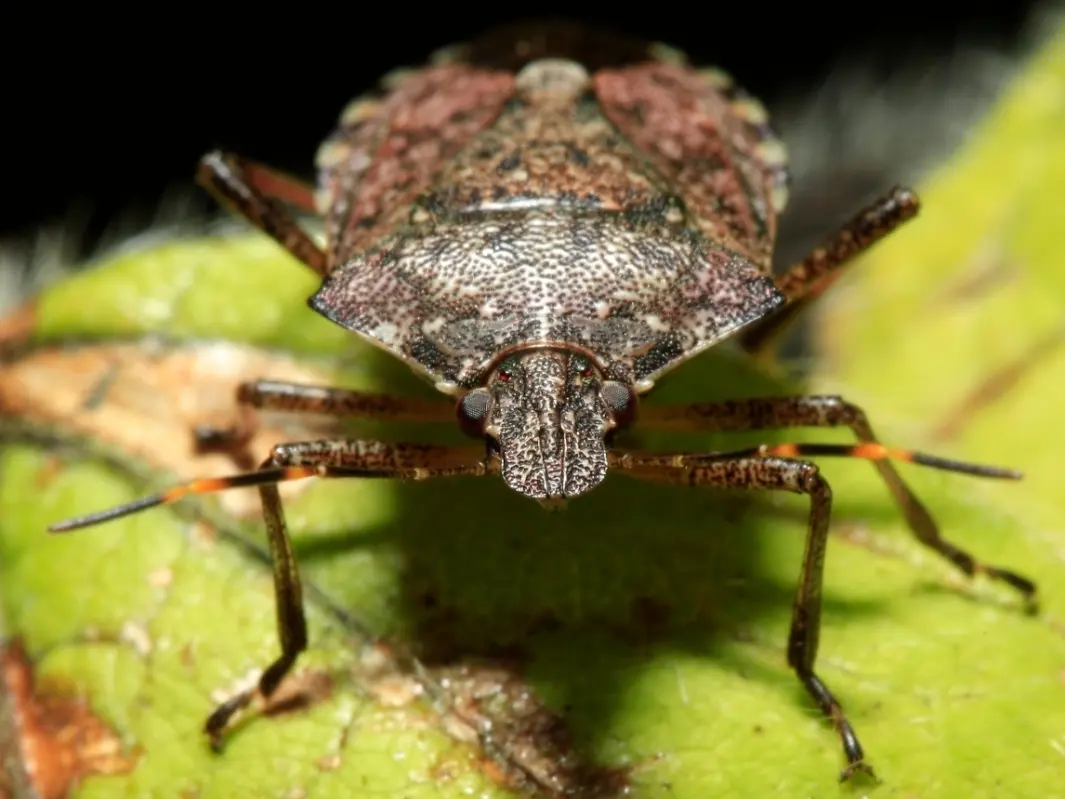 29 Nov Are Bugs Bigger in Texas?

Everything is bigger in Texas, or so the saying goes. Thankfully, in some cases, it’s just a saying. One of those cases has to do with bugs. The bugs in Texas are the same size as they are in the surrounding states. If they were any bigger, then companies like us here at Proctor Pest Control would have a lot on their hands to deal with.

While the bugs we deal with are the same size, they may present bigger problems than you’re aware of. Pest control is a big job, and if it’s not taken seriously, it leads to big issues. Read about a few common pests you’ll find in Texas, and the problems they could cause, below!

Ants are very small but can have big effects on your home. What ants lack in size they make up for in numbers. The average fire ant colony is made up of 100,000 to 500,000 ants on average. When working together, they can wreak havoc. Ants settle anywhere that they can find food, and once they’ve colonized it can be tough to get rid of them. This puts your food, as well as the structure of your home, at great risk, especially if the ants go unchecked.

When it comes to pests in the home, roaches are easily the most hated. With roaches and some other pests, it’s said that if you see one there are likely more. All the species of roach in Texas reproduce quickly, so that statement is often true. Roaches present serious health problems, carrying diseases like cholera and dysentery. Bold roaches even go so far as to bite people, making them a serious nuisance and hazard.

When it comes to hated pests, mosquitoes come in close second to roaches, we’d say. These insects feed on blood and can leave big, itchy welts behind. This makes them an annoyance, at the least. However, like roaches, mosquitoes carry diseases that can be fatal to humans. Things like the West Nile virus, dengue fever, and malaria. It’s hard to spend any time outside when mosquitoes are around.

Last on our list, but not least, are ticks. Ticks are tricky little insects, and they love to drink blood, just like mosquitoes. The biggest difference is the method of attack, though. Ticks are stealthy, and many people don’t realize that they’ve been bitten until it’s too late. Ticks attach to people, then gorge themselves on blood. They’re also disease carriers and transmit Lyme disease, a lifelong illness. If they go undetected, ticks are just as capable of infestations as any other bug on this list.

The biggest contributor to pest problems is avoidance. To avoid big issues with any pest, preventive measures need to be taken. That means that if something is seen, it needs to be addressed. To avoid big problems, get in touch with us at Proctor Pest Control. We’re here to help you make sure that pests don’t become your life’s biggest concern!