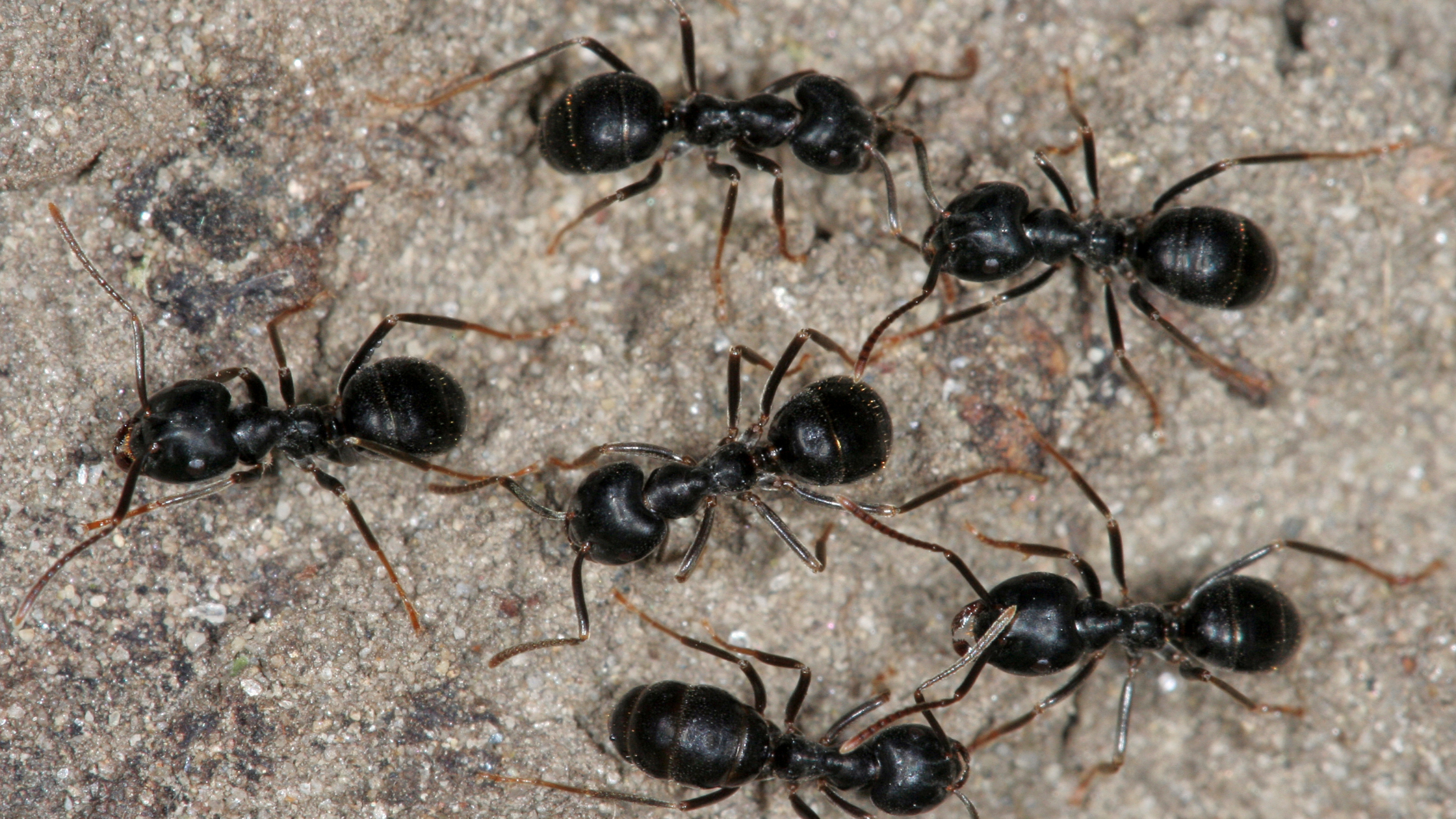 Ants can be a pain to deal with in a home. They’re one of the most common pests, so many DIY ant treatments have appeared over the years. Many claim they’re effective – but is this true? Do ant DIY treatments work?

There are plenty of homemade ant sprays people use to control ants, such as vinegar solution and even dish soap combinations. There are also many available in stores. Ant sprays can be effective, but it depends on where you put the spray. Some methods are more effective than others.

Most people utilize ant spray on a trail that already exists. Unfortunately, ants don’t operate this way. They’ll find a new route to take. The best thing you can do with spray is put it directly on the anthill or hire a professional to find the ideal point for you.

Borax, or boric acid, is a cleaning agent proven effective against ant invasion. When ingested, it stops the ant’s ability to operate. It can’t move with this poison in its system. When mixed with something sweet, borax can provide a fateful end.

You need to be smart with the places you put the borax. This method can also be dangerous if you have other pets or small children. If they ingest the poison, you could have a bigger problem on your hands than just ants.

Diatomaceous earth is similar to borax in that it poisons the ants that ingest it. It interrupts the typical functions of the ant’s body and forces them to pass away. They can’t eat, and they can’t drink water. You can get rid of your ant problem effectively if you give it a little time.

Unfortunately, diatomaceous earth isn’t as effective as it could be. You’ll likely only have success killing off stragglers rather than the entire mound of ants. A professional will work better than this method if you deal with the trouble fast.

Ant baits contain a sweet item that attracts ants, and then traps or poisons them. There are ant glues, gels, stations, and much more. All intend to pull the majority of the ants to one spot and kill them there, and most do just that in an efficient manner.

Although most ant baits are effective at killing the ants they attract, there’s no way one bait will be able to handle the entire ant hill. You can get rid of a small number but there will be more.

When to Seek Professional Help

Ants are not dangerous, but they can get annoying fast if you don’t deal with them. Although there’s a chance DIY treatment can work, it’s best to seek professional help for effective treatment of the pests. Proctor Pest Control offers free estimates for all of your needs.